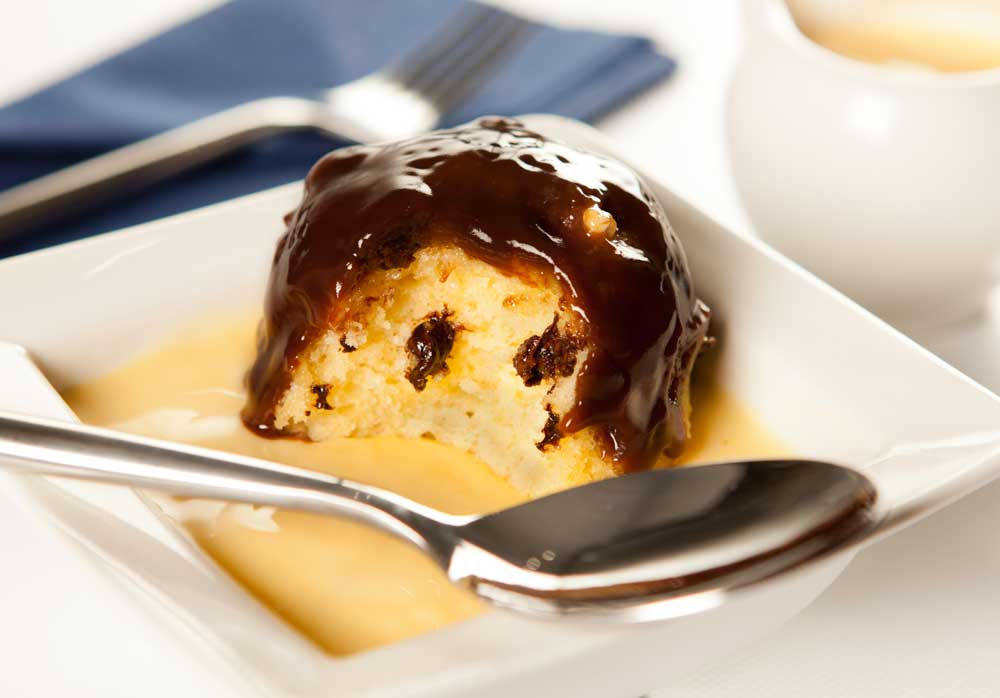 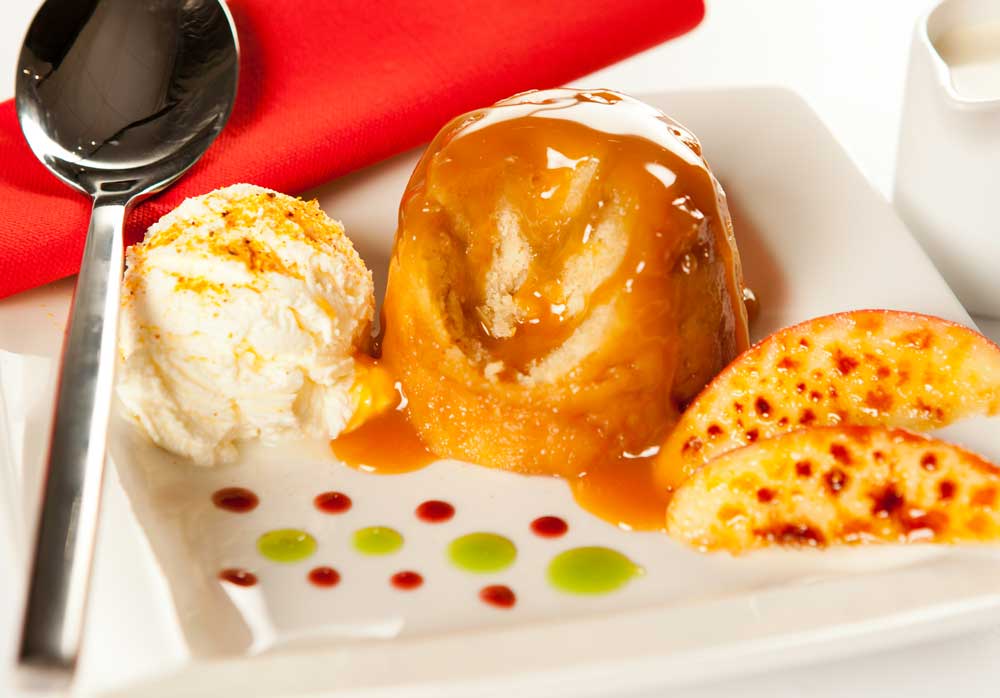 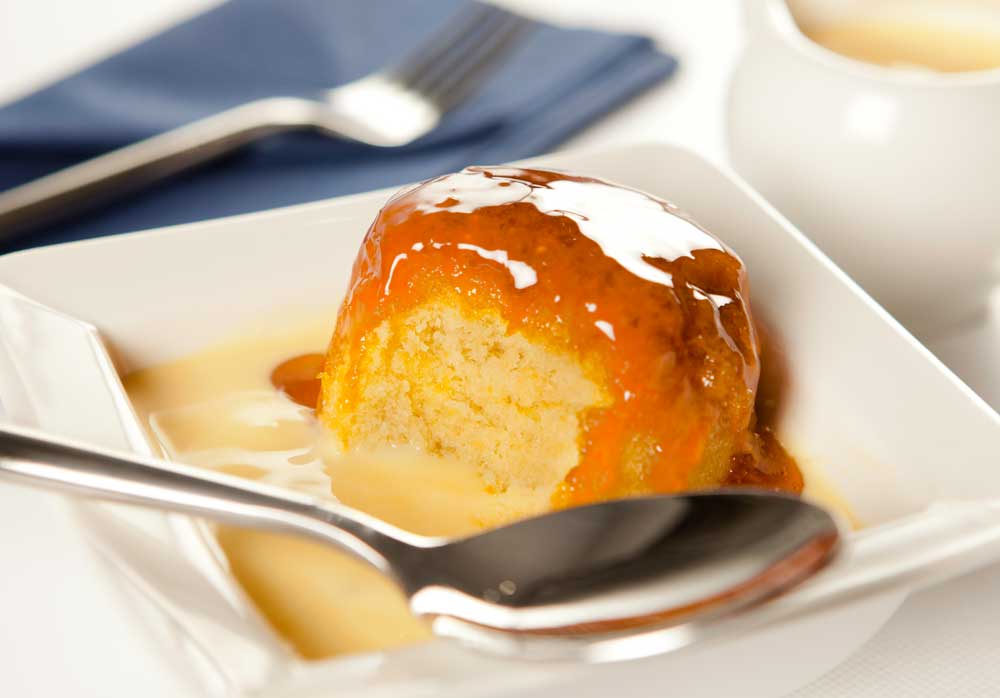 Golden Syrup covers this all butter sponge made with eggs and brown sugar. 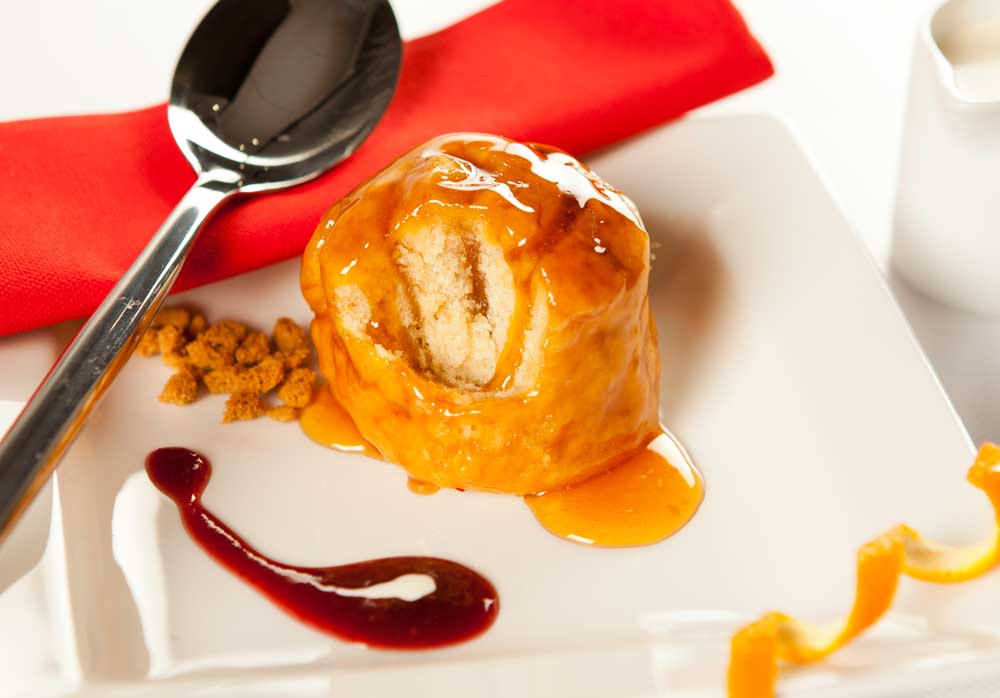 Comfort food at its most luxurious! Vegetarian suet pastry with a Golden Syrup filling and steamed with a syrup sauce 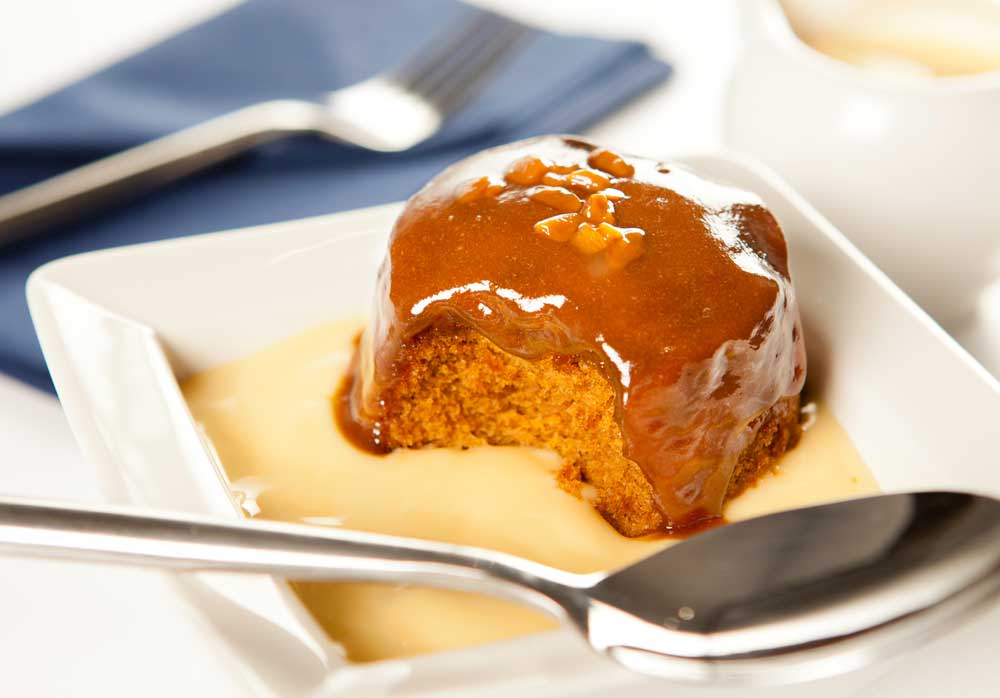 An indulgent and rich all butter sponge mixed with dates. Covered with a generous toffee sauce made with Golden Syrup and Cream

Ready to serve with its own toffee sauce or with custard 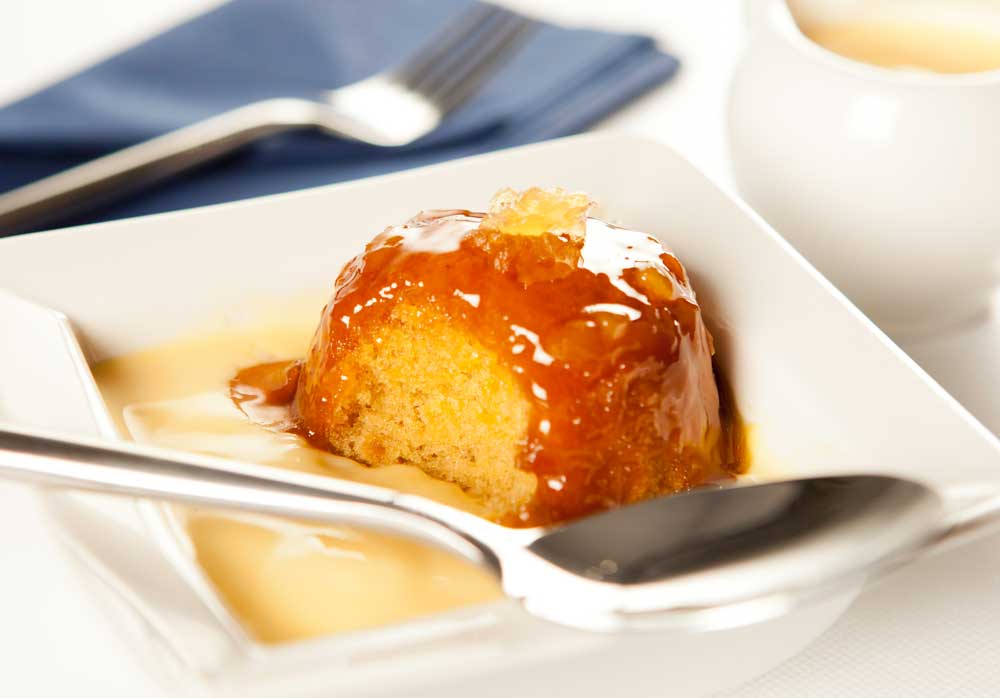 Ready to serve with its own toffee sauce or with custard 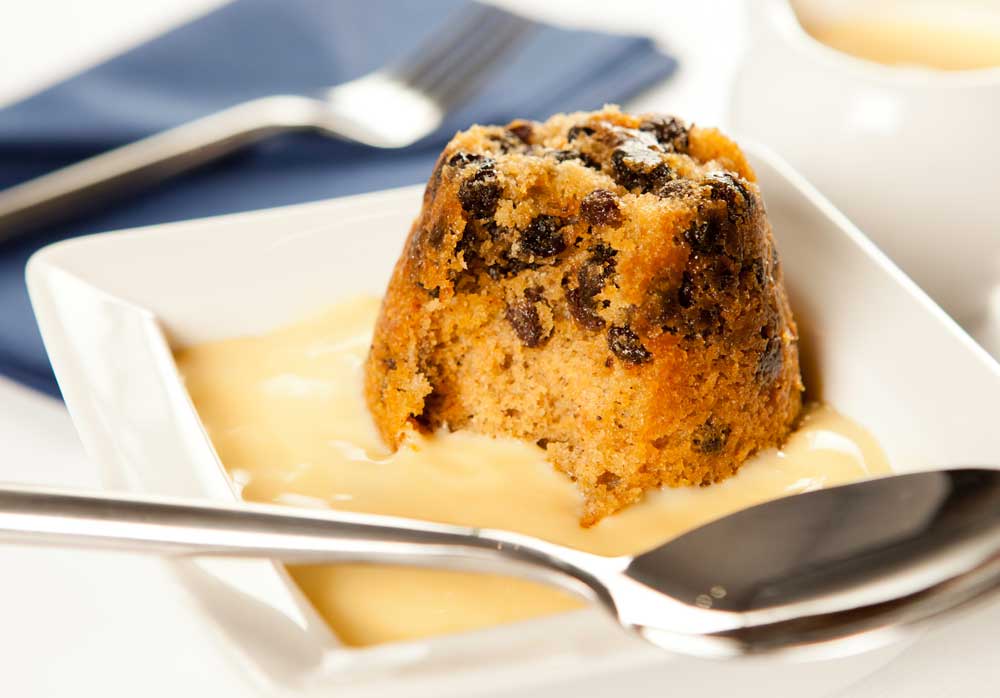 Serve with custard or cream 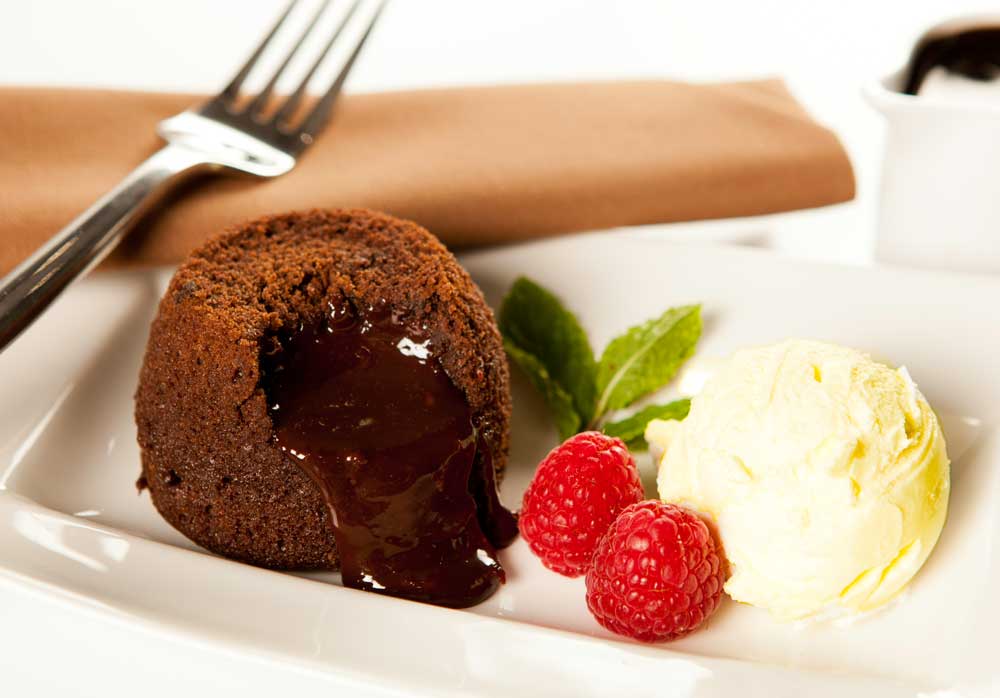 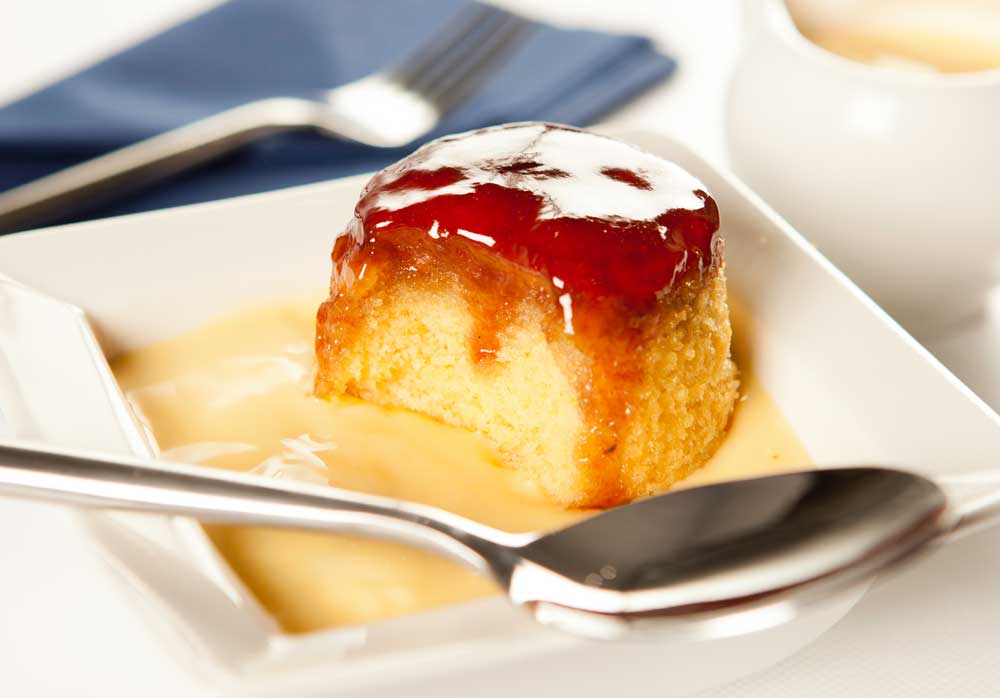 The traditional sponge made with butter, eggs and brown sugar then covered with a thick raspberry jam sauce 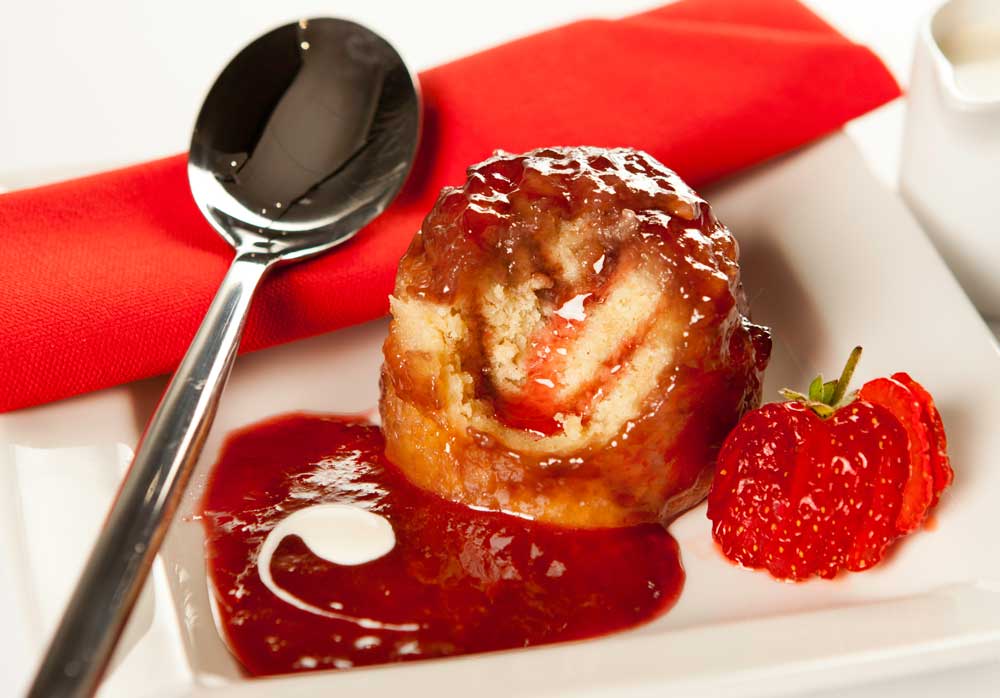 An indulgent pudding made with a roll of vegetarian suet pastry smothered with raspberry jam and steamed in the traditional way in a pot with more jam!

Ready to serve with its own jam sauce or with custard 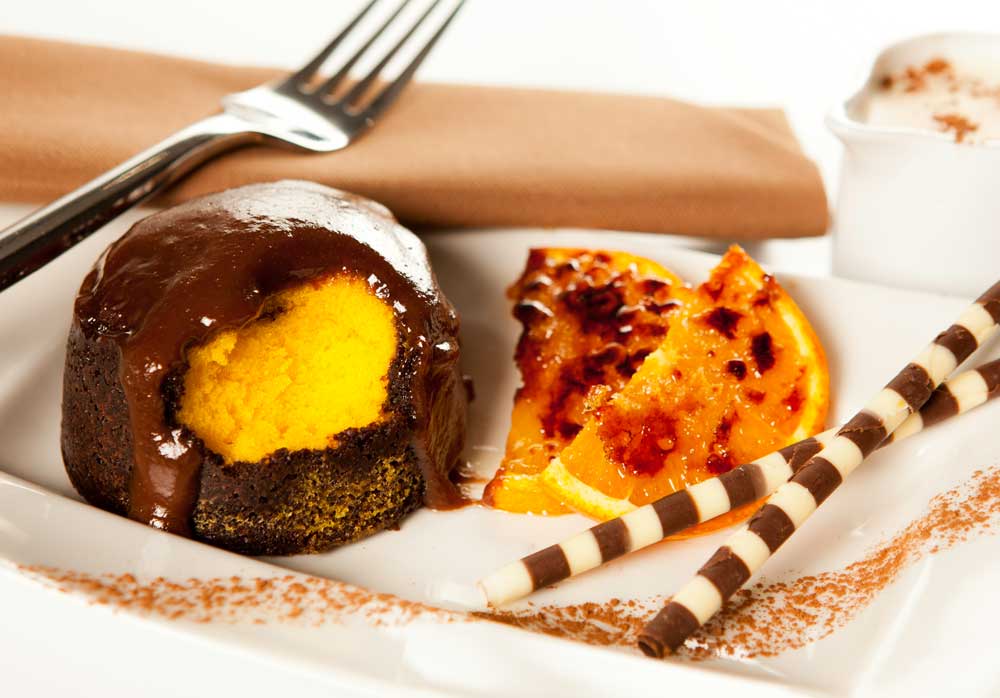 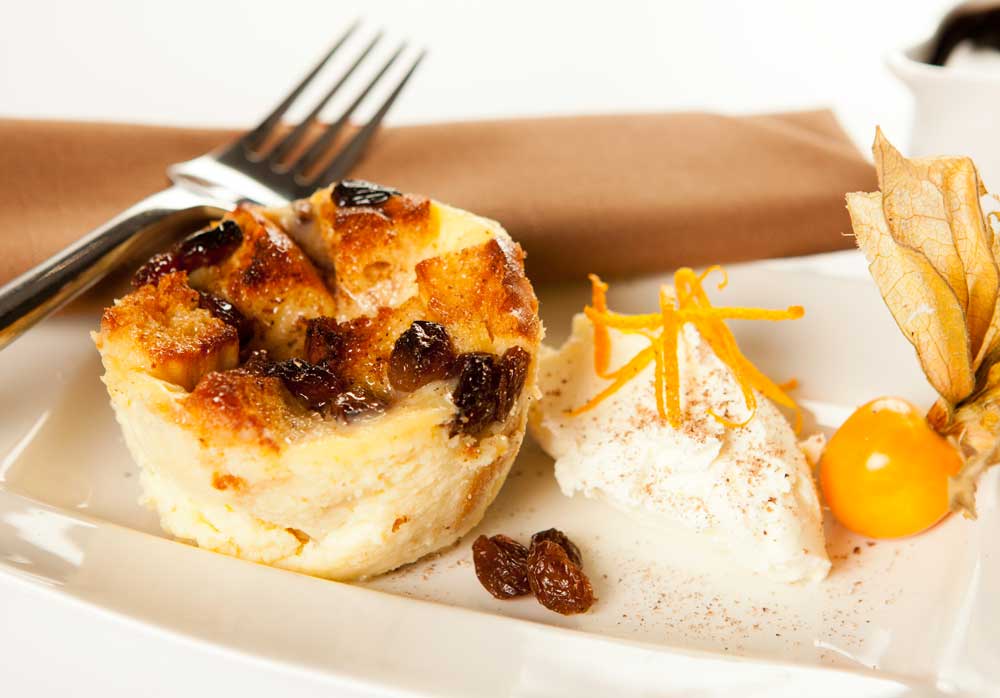